so this past weekend i was hanging with my petrolhead friends, david and chandler.... conversation turned (as it always does) to cars. only this time chanski throws out the age old alpha male question. you may have heard it in its various forms and it is altered depending upon who the questioner is but it sounds something like this:

"if money was not an issue... if you had all the money in the world and just had piles of it... and you had to boil this down to two things. which car would you buy for your everyday, daily driver? and second question, what car would you buy as an exotic, playaround, weekend-fun car?"

everyday car would absolutely have to be the Aston Martin V8 Vantage. i mean just look at this car. this car is simply EPIC. it is a classically designed euro sportscar, built by hand in england. 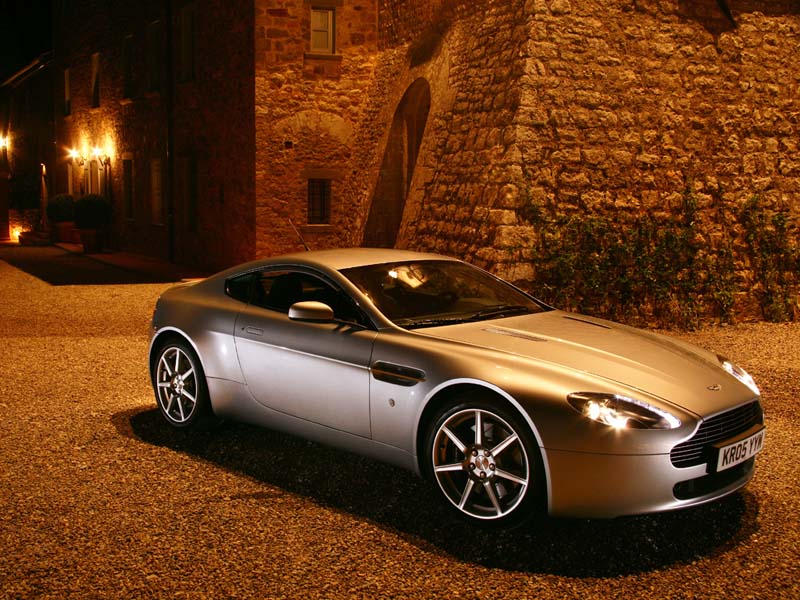 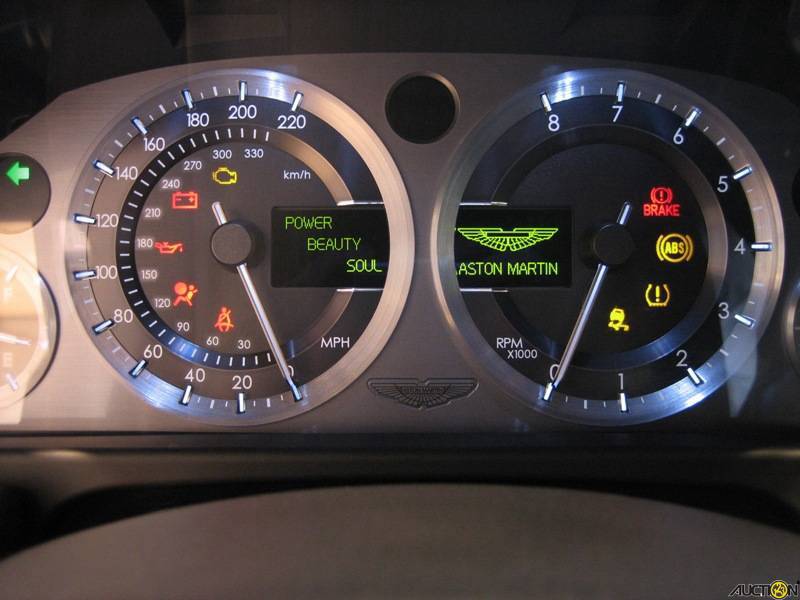 the car puts out 380 horsies, tops out at 175 mph, and hits 60 from a standstill in 4.9 seconds. plus you can hear the roaring engine from over 2 miles away... now that's powahhh! one of my favorite things about the aston is when you turn the key in the ignition the dials light up and the words "power. beauty. soul." show on the dash. how freakin cool is that... check out the top gear test drive on the ASTON here.

now onto my second choice... the weekend exotic fun car i would choose would be a McLaren F1. the McLaren is a much more raw race car. it puts out 627 horsepower does 0-60 in 3.2 secs, and reaches an unbiblical speed of 240.1 mph. the car was once pegged as the world's fastest production car. the most amazing thing to me about this car is that it's over 10 years old... 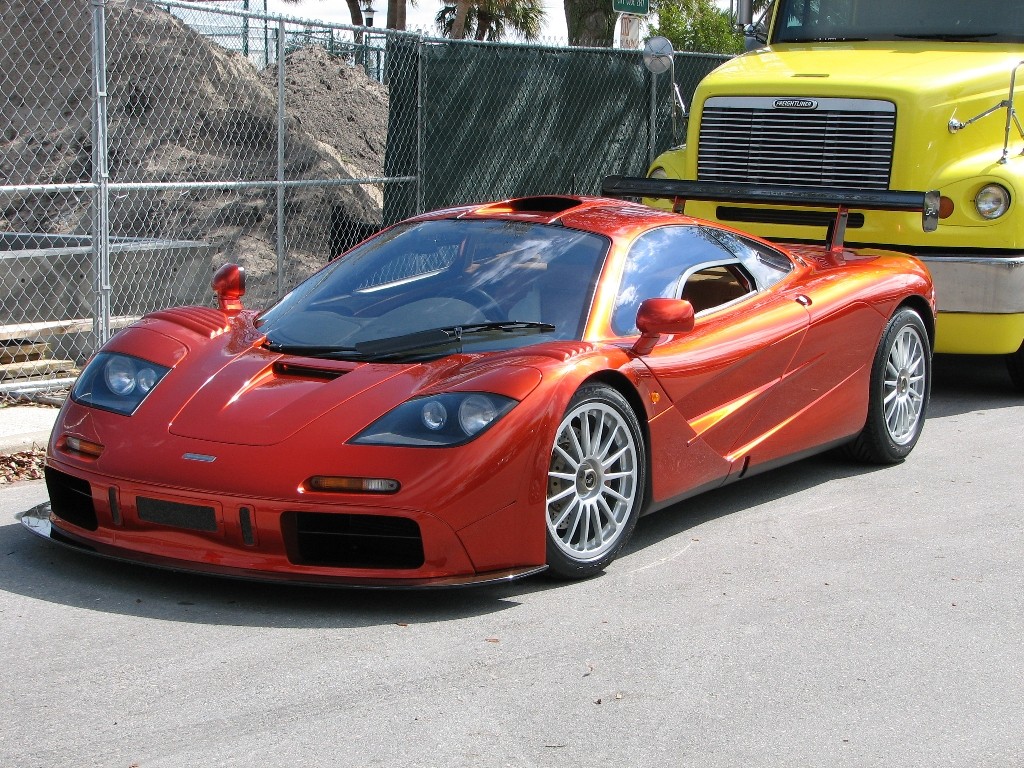 the McLaren is also made in England, is handbuilt from carbon fiber. any car made out of cloth is impressive... the heat shields in the engine bay are made out of gold and the engine itself is a BMW V12. this car was one of the first cars i saw, that had the driver's seat in the middle with two passengers seats on either side. all in all the McLaren is one of those cars that you loved lusted after like a magazine under the mattress.

check out the old-school top gear test drive of the McLaren here.