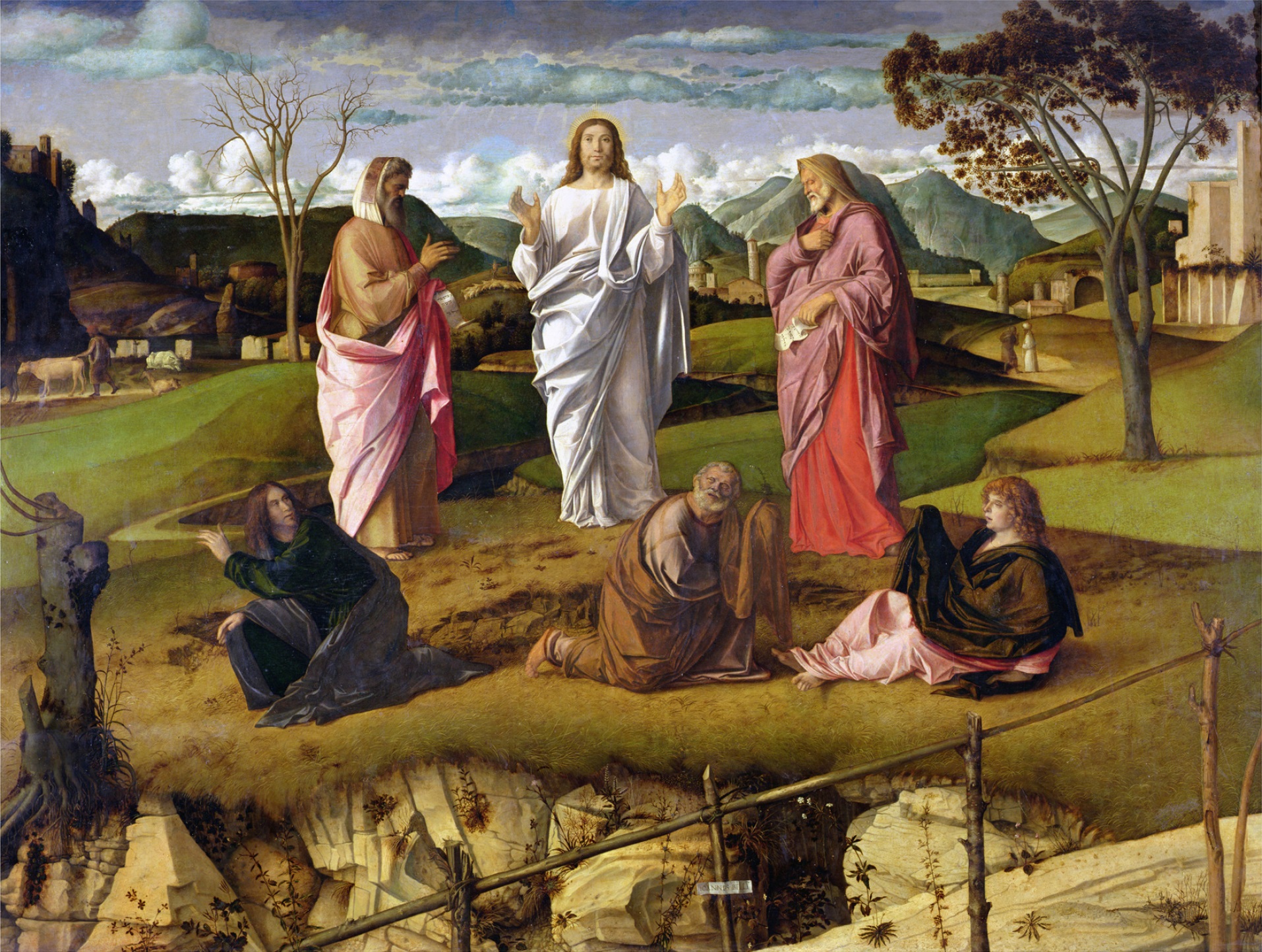 As soon as we remove the supernaturalness of the universe, all we have left is Aldous Huxley's Brave New World, in which religion is to be simply a sociological tool for the future. In Julian Huxley's concept of romantic evolutionary humanism, religion has a place, not because there is any truth in it, but because in the strange evolutionary formation, man as he now is simply needs it. So it must be administered to him, because he needs it.