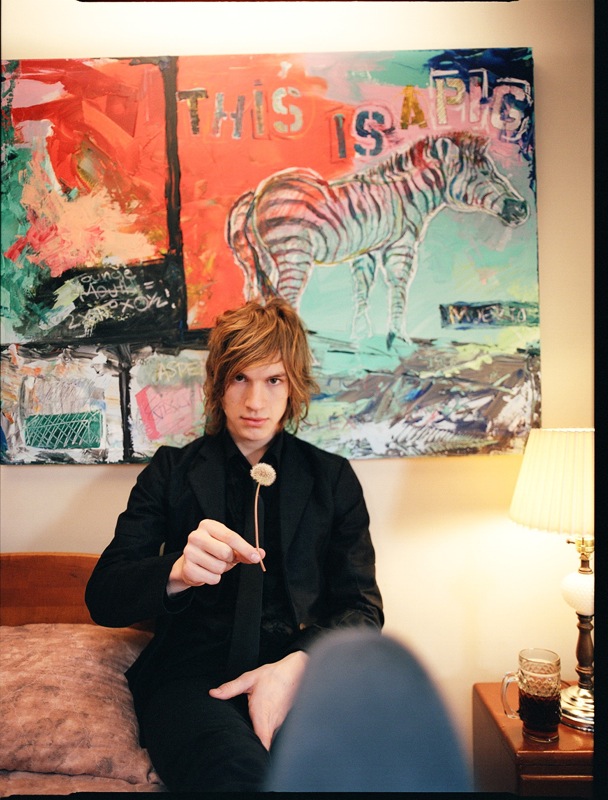 in some ways i despise the music scene here in nashville. here is why. because every frickin band looks the same. they spend two or three hours (probably) coordinating their 'i just threw on whatever clothes were on my floor' look and the 'i just woke up' hairstyle. who are you fooling?

anyway these types are more prevalent in the hillsboro/belmont area. fortunately i don't have to deal with them too often down in cool springs. they aren't the only ones who have an image crises. there is a different archetype right down the street. vandy kids struggle with the same problem. only it's horsies, crocodiles, sheep, and whale logos that pepper their collared shirts. bottom line.......they are just as guilty with their own image problem. *btw, i tend to fall prey to this line of apparel*

anyway, i really wanted to write about landon pigg. he's part of the nashville music scene, and gaining traction as well as nationwide attention. one of his tracks was featured on the show grey's anatomy. he's also recently appeared on last call with carson daly and on conan. he's actually a fantastic performer/songwriter and CPA graduate. that's Christ Pres; not the other acronym for accounting. i saw landon and his band at 3rd and lindsley with ainsley tonight. also in attendance was nash-villain songwriter, mat kearney.

landon's lp titled - LP - is great and his live show is simply epic.

i will paypal or send 5 bucks to the first person to match the logos i named earlier to the respective brand.