I've long been a fan of George Will for his political acumen and his love of baseball, see Men at Work.

Will has been on fire recently - his speech at last week's CPAC conference was extraordinary.  He clearly and reasonably defined left/right politics.

Conservatives stress freedom.  They are willing to accept greater disparities of social outcome to maintain that freedom.  Liberals stress equality -- not equality of opportunity, but equality of outcome. Dependancy on government is not an unfortunate corollary of equality - it IS their agenda.

We are making businesses rely on government by bailing them out.  We have a profit AND loss system. The profit side is to incentivize risk-tasking; the loss side is to punish reckless risk.

Just last year he visited Boulder to give a speech at CU. The notorious left-wing Daily Camera interviewed Will on global warming and this was his response: 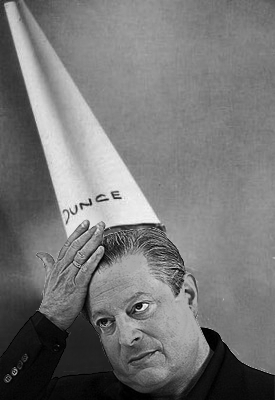