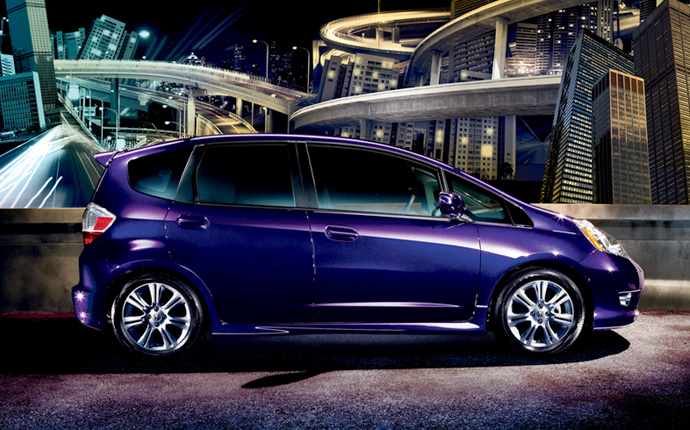 Consumer Reports recently released their top picks for best new cars. Notice there isn't one "American" car manufacturer on the list. Of the companies that did make this year's best cars, none pandered Congress for bailout money.

With an hour of investigative research I discovered most of the cars on CR's "best list" are manufactured here in North America. Honda Civics are made in East Liberty, OH and Greensburg, IN; Toyota Camrys are made in Georgetown, KY; Hyundai has a plant in Montgomery, AL; and Honda also makes SUVs in Lincoln, AL.

So why do domestic car makers whine about losing jobs overseas? If Congress allowed these firms to fail, wouldn't foreign companies just boost investment in their American operations? Or even better, would they buyout Ford or General Motors, run the unions out of town, and merge the companies?

What do you think makes a company "American"?