Last year I set out 3 goals I wanted to accomplish in 2017. Here is how I fared:

These are 7 books I read in 2017, but never planned them as part of a goal. Ready Player One was a breakaway hit. I "read" it on audiobook by the extremely talented Will Wheaton. 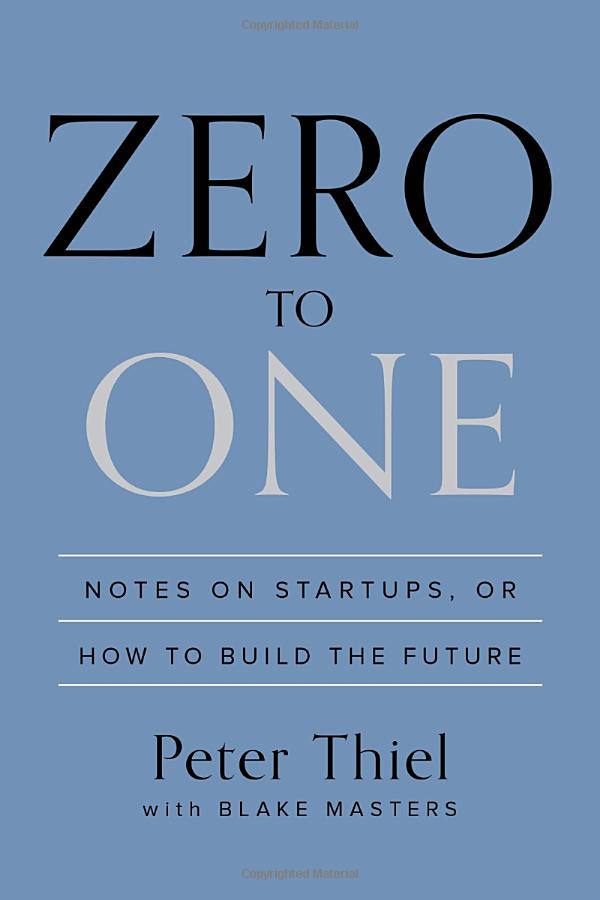 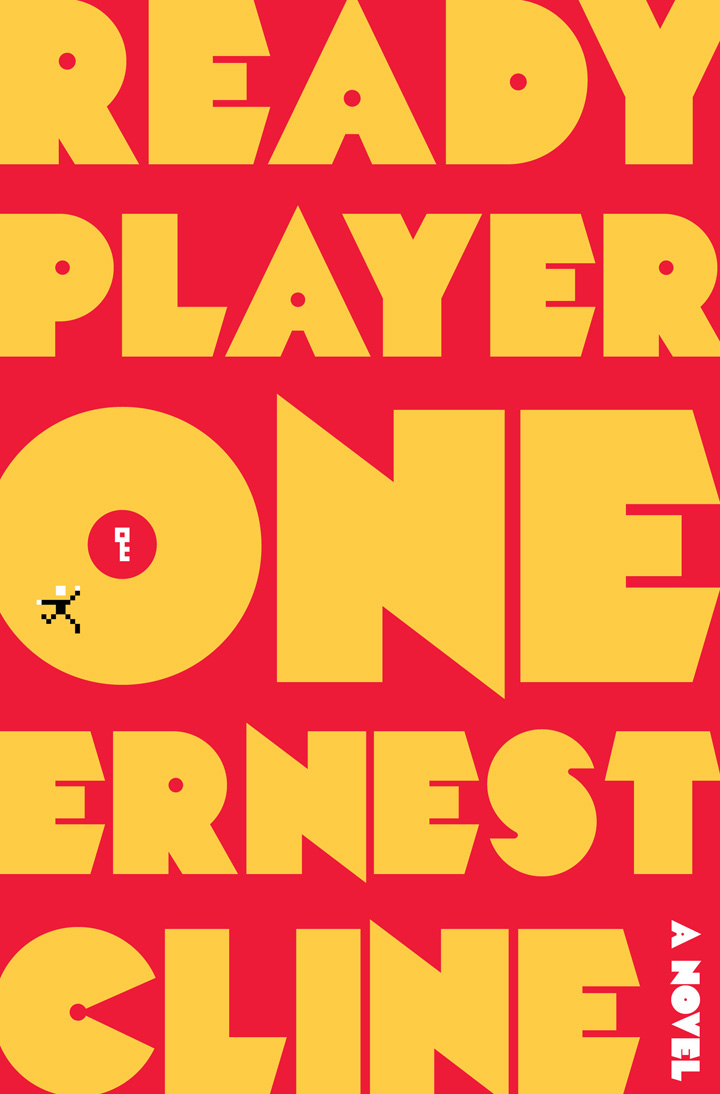 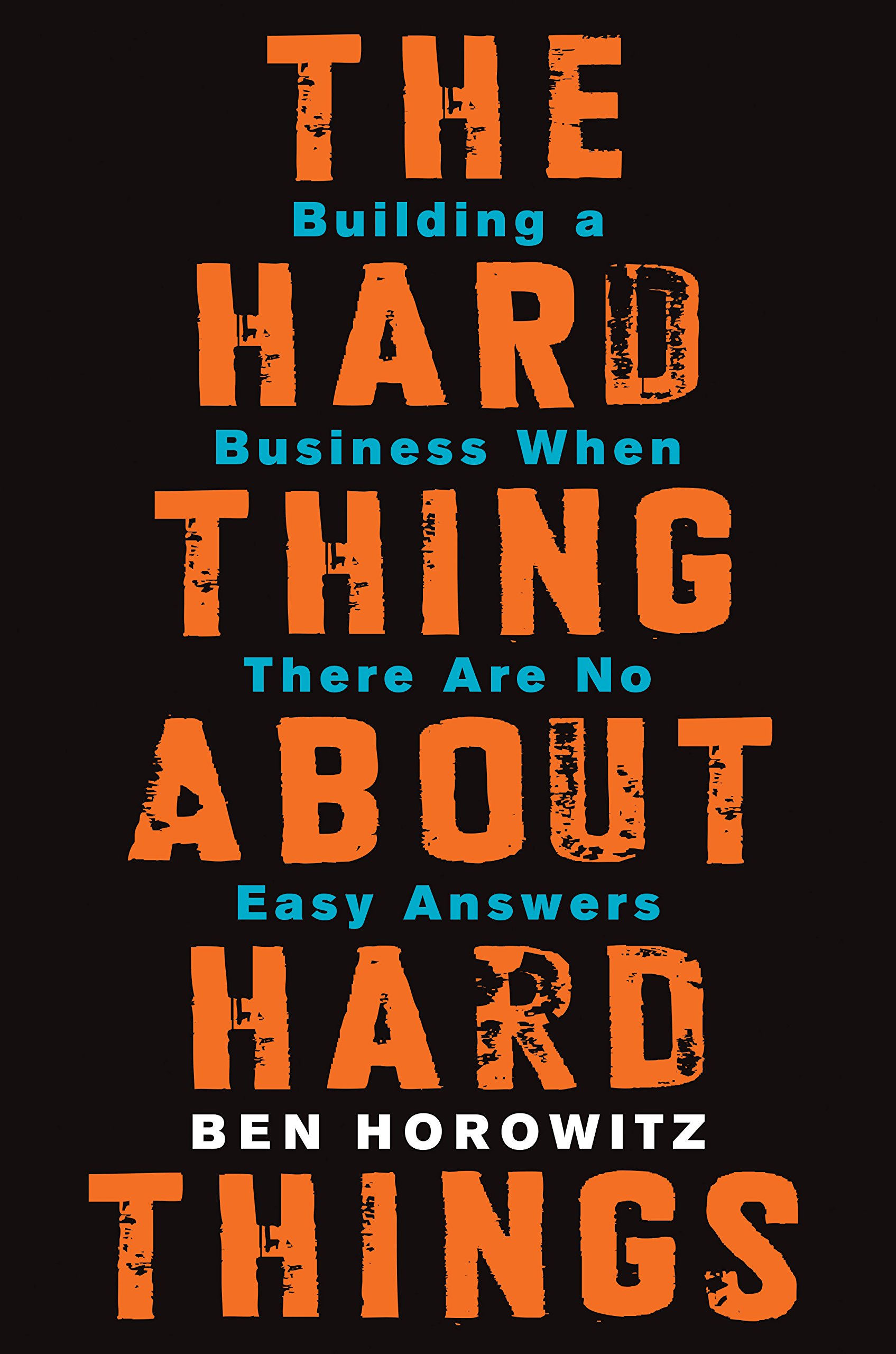 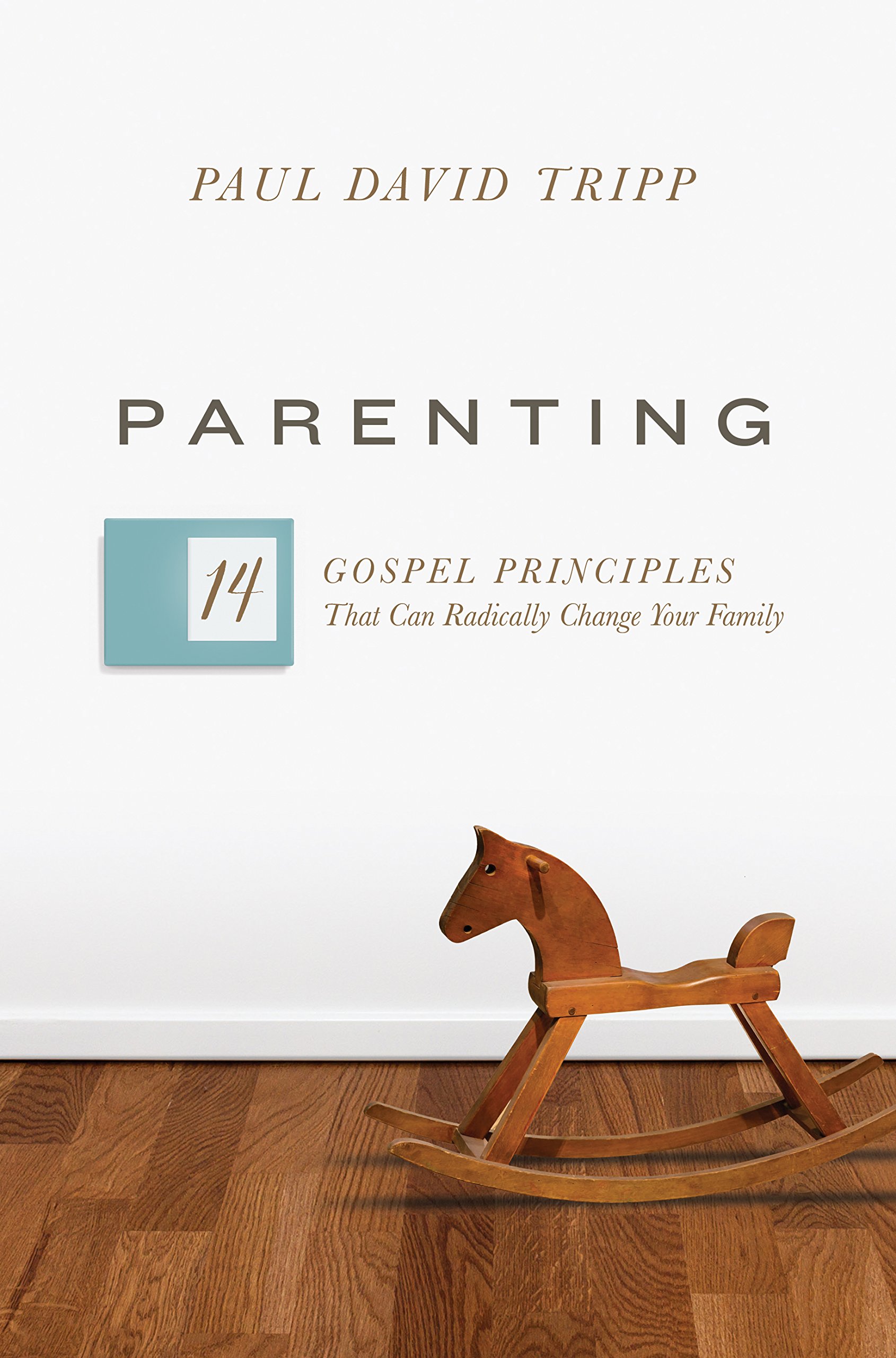 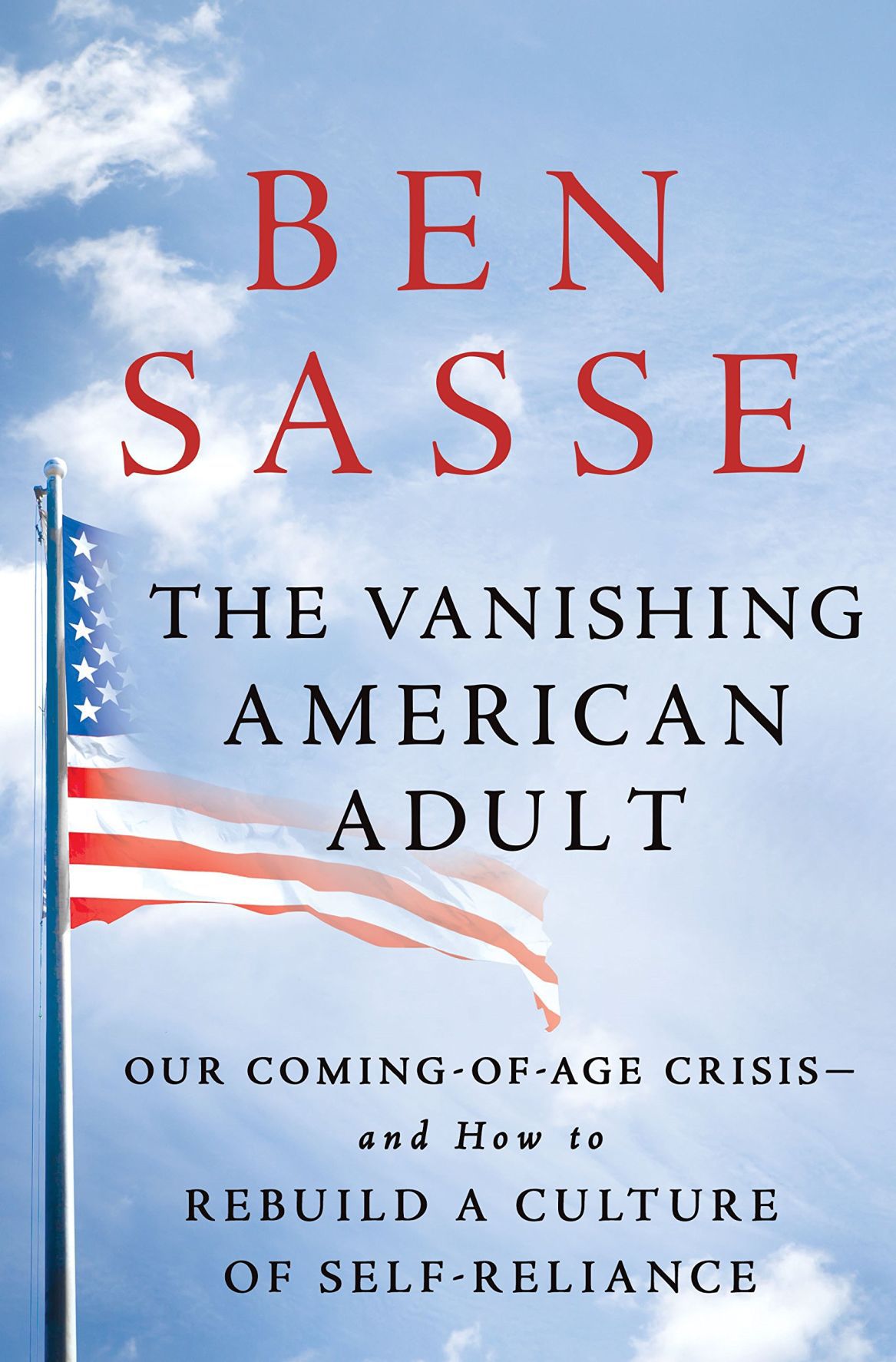 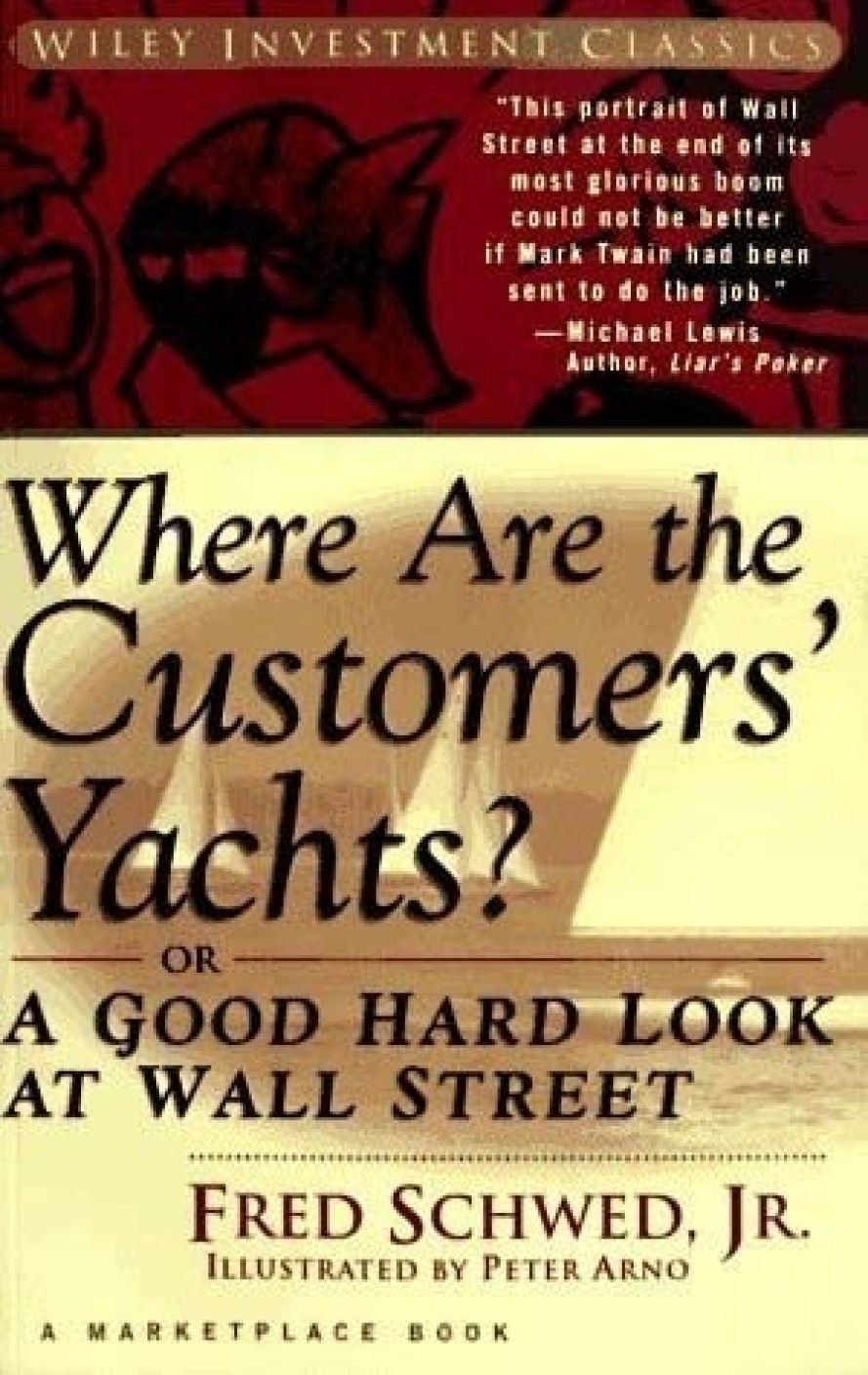 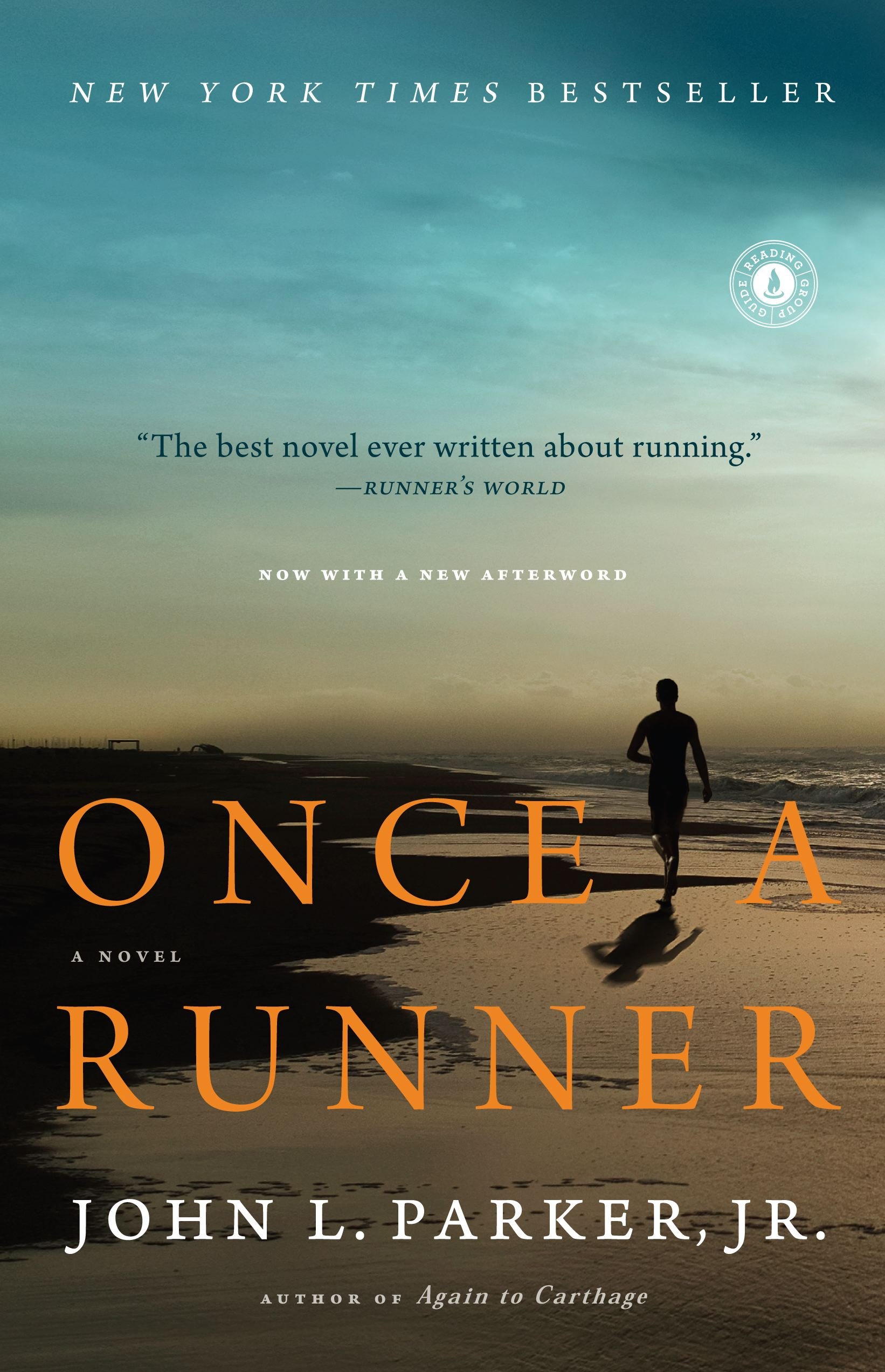